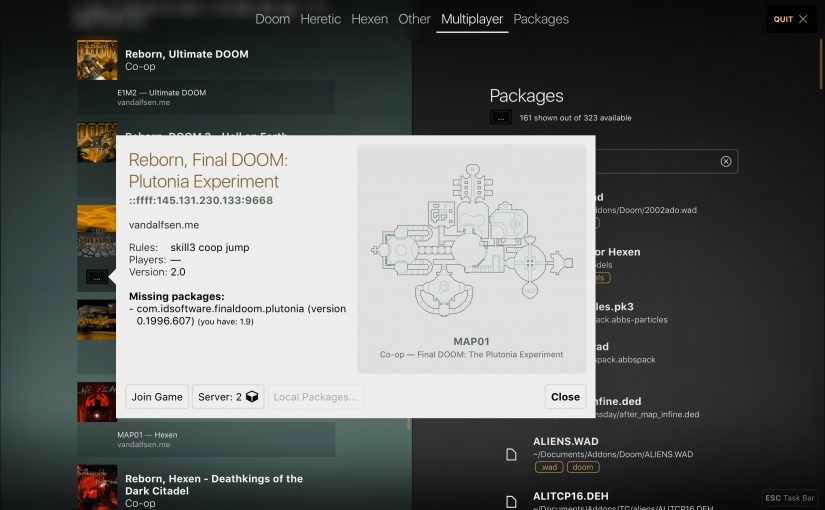 END_OF_DOCUMENT_TOKEN_TO_BE_REPLACED

Last week I was fixing some regressions and tweaking the UI. Audio plugin selection GUI was brought back as part of the Audio Settings dialog. END_OF_DOCUMENT_TOKEN_TO_BE_REPLACED 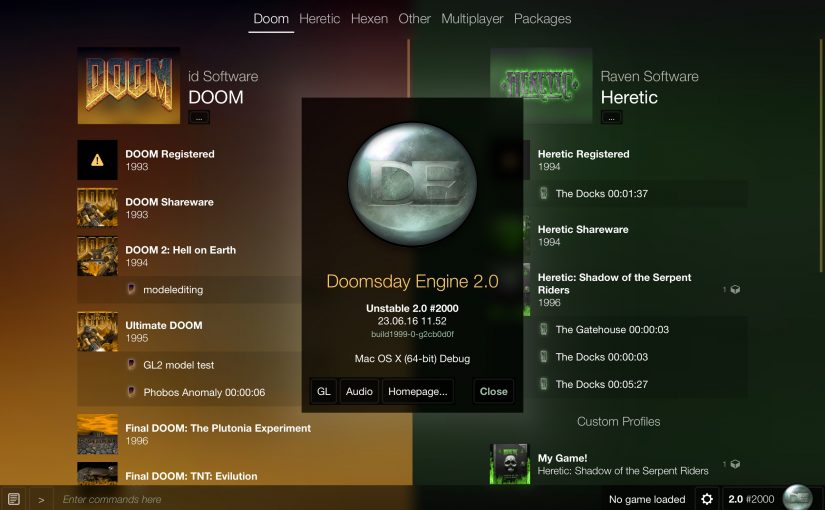 There has been quite a bit of progress during the past two weeks, in the areas of Home/UI, frameworks and resources, and general optimizations. END_OF_DOCUMENT_TOKEN_TO_BE_REPLACED

The changes described below are available in today’s build 1983. END_OF_DOCUMENT_TOKEN_TO_BE_REPLACED

I’ve mostly been applying small bug fixes and improvements, such as correcting errors in the Home layout. The Tutorial was also crashing because it was trying to reference a removed UI element. There is now a new settings dialog for configuring the UI. This includes a new setting for slightly scaling down the fonts and other UI elements. This should be particularly helpful when using smaller display resolutions. END_OF_DOCUMENT_TOKEN_TO_BE_REPLACED 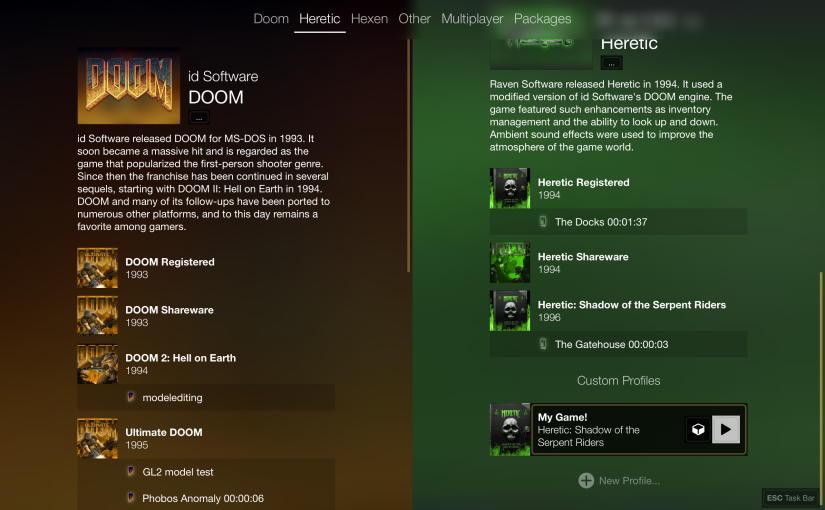 In build 1918 I have merged in my work branches. This means the new Home UI — in its current state of implementation — is now available. Most of the basic features are working, however there are still many things that either need improvement or are completely missing. END_OF_DOCUMENT_TOKEN_TO_BE_REPLACED